(that day) I was struck by lightning, an idea too ingenuous to ignore. First the idea and only after, as usual, its justification: in such a strongly categorized context, why limit ourselves to conceptual labels? why can't we incorporate something taken from intellectual organization or automatic information into the tangible reality?
So, what did I do? I selected some objects from the room but not only objects: elements, arrangements. I printed their names, cut out little paper lables and attached them coherently.
Now, a "shutter #2" note is glued on a shutter of my wardrobe, two little ceramic owls on the bookshelf have a caption: "two owls", "fixes bidimensional element" is attached to the skirting in the noth-east corner of the room, and so on… 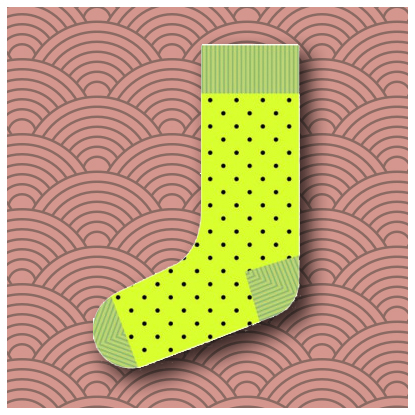 Notable, from a book pile, oddly stashed on the pavement as a reminder of the huge amount of reading I have to catch up with, slits a stich of paper with the printed words: "pile of books" …
and only a few years later, as I live and breathe, I stumbled into a japanese word, on the tumblr dashboard.
tsundoku : to buy books without reeding them. To accumulate unread books on shelves, floors or bedsides.

What else can one add? The japanese have a word for everything, apparently, so I'm not the only moron because somebody has even coined a word for it.

I accuse the italic idiom for not having it in its dictionary, letting me torment myself for my own passivity and today, when the fool starts to feel the side effects of a "free "market on his unaware life, and yet still thinks as conspiracy the theory for wich these are just the long run effects of an agenda conceived decades ago, and still does not understand how in an era of scarce democratic representation the most politically relevant act he's got left is the choice on how he spends his money, does he wonder at least, what position the characters he voted to represent him have or did have against capitalism?

Meanwhile, the occupants of the spacecraft decide to remain in orbit, maintaining cloaking ...